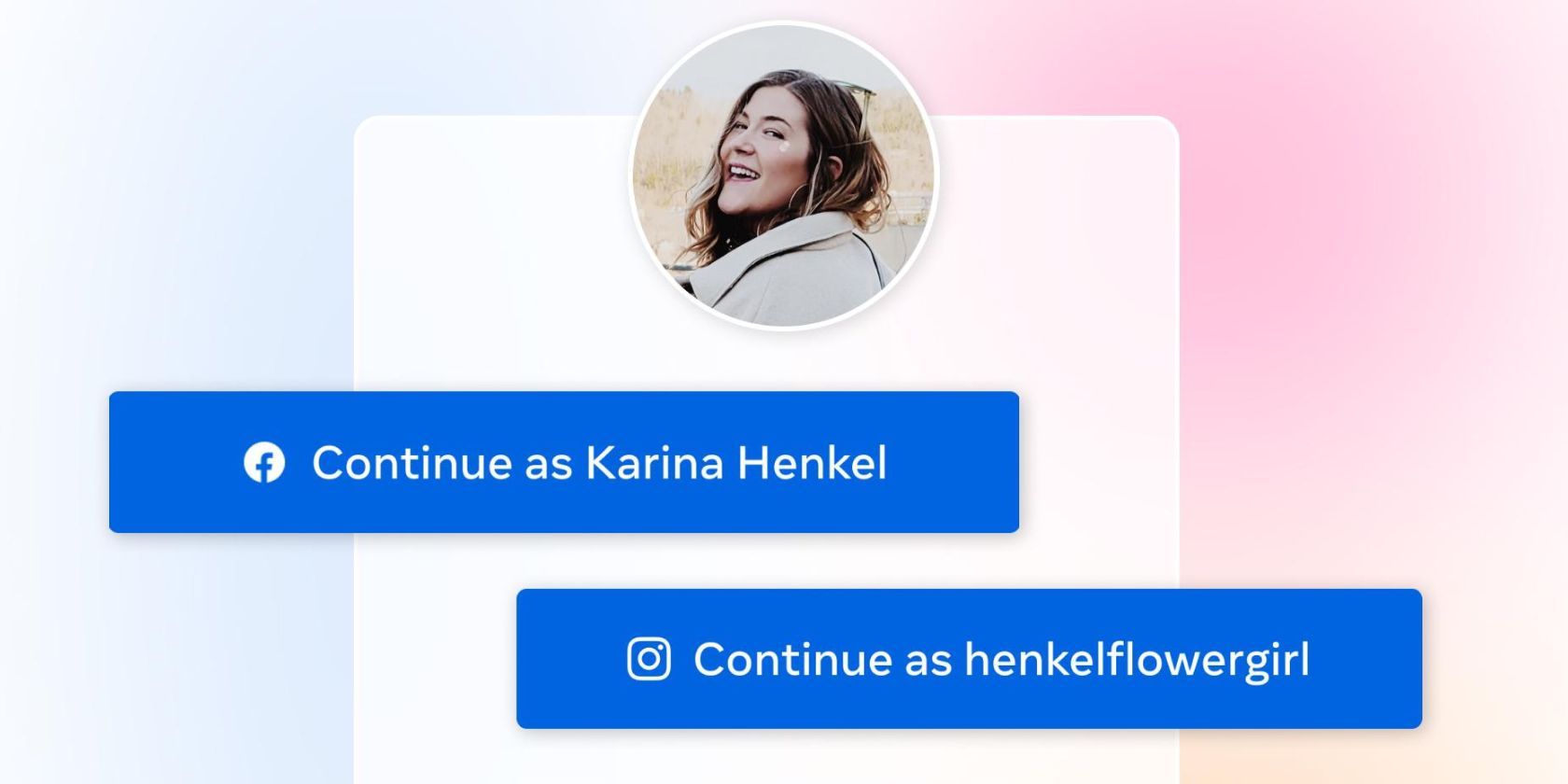 Despite user concerns about data sharing between Instagram and Facebook, parent company Meta announced that it was testing an Accounts Center feature that would allow users to more easily switch between profiles and receive notifications from both apps.

Meta announced the testing of the new Accounts Center feature in an article in the Meta Newsroom. The new feature will allow you to receive notifications from Facebook and Instagram in one place, as well as create and link existing accounts.

The new features are being tested globally on iOS and Android apps and the web version of the Accounts Center platform. The hub can be accessed in your account settings menu via the Instagram and Facebook apps.

Meta explained in its press release:

The Account Center will also make Facebook and Instagram more centralized, as those who don’t have a profile on one of the apps can now use their existing credentials on the other to create a new account. Currently, users mostly link accounts for cross-posting and advertising. But the new Accounts Center will bring the two apps’ experiences even closer.

Each of these new features uses the Meta branding to make it clear and easy to understand that you are interacting with features that work across multiple Meta technologies, and to simplify the process as much as possible.

If you want to keep your Instagram more private, or are concerned about a Facebook data breach, this may not be for you.

Centralization of accounts raises security concerns, as leaking or breaching one account’s credentials could grant access to all linked accounts. Still, Meta doesn’t plan to focus on Instagram and Facebook alone.

The company noted in its blog post that it is exploring how to improve the “connected experience” across all of its technology. That means Meta-owned apps and platforms like Oculus and WhatsApp may also see more centralized access.

The new Account Center feature test won’t be the last time we see centralized meta account access. If all goes according to plan, your profiles across Meta accounts may be closer than in the past.